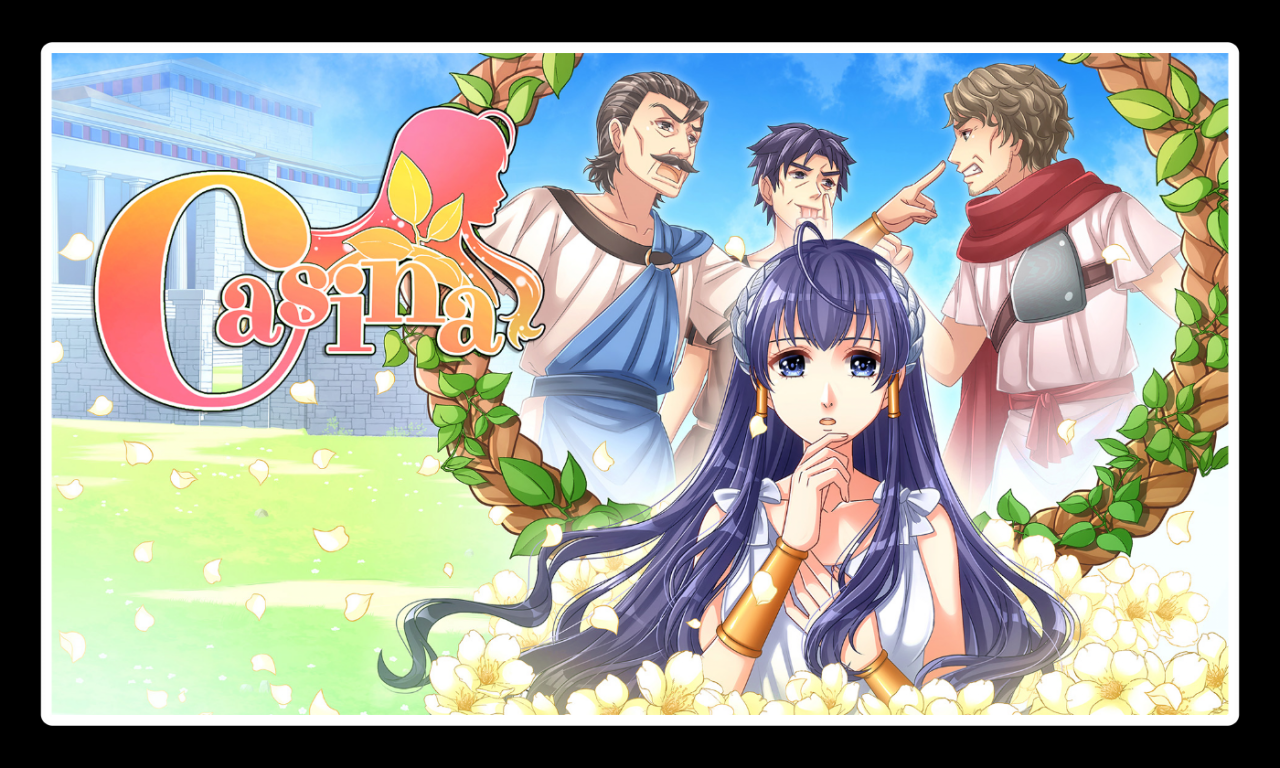 Written by the Roman comedian Plautus in 184 BC, Casina was considered one of the most famous and funny comedies in Ancient History. Casina the Visual Novel is the newest title from Neoclassic Games, brought to you in a modern and colorful way thanks to the Unity engine.

For Casina, I was asked to create originally designed sound effects to be used for in game and the trailer. Casina is a comedic story and I created sounds to reflect that. With the artwork being for an Anime style, I chose to create sounds based on the hyperrealistic ones commonly found in Anime shows. This consisted mostly of very dramatised reaction sounds to resemble the characters emotions through out.