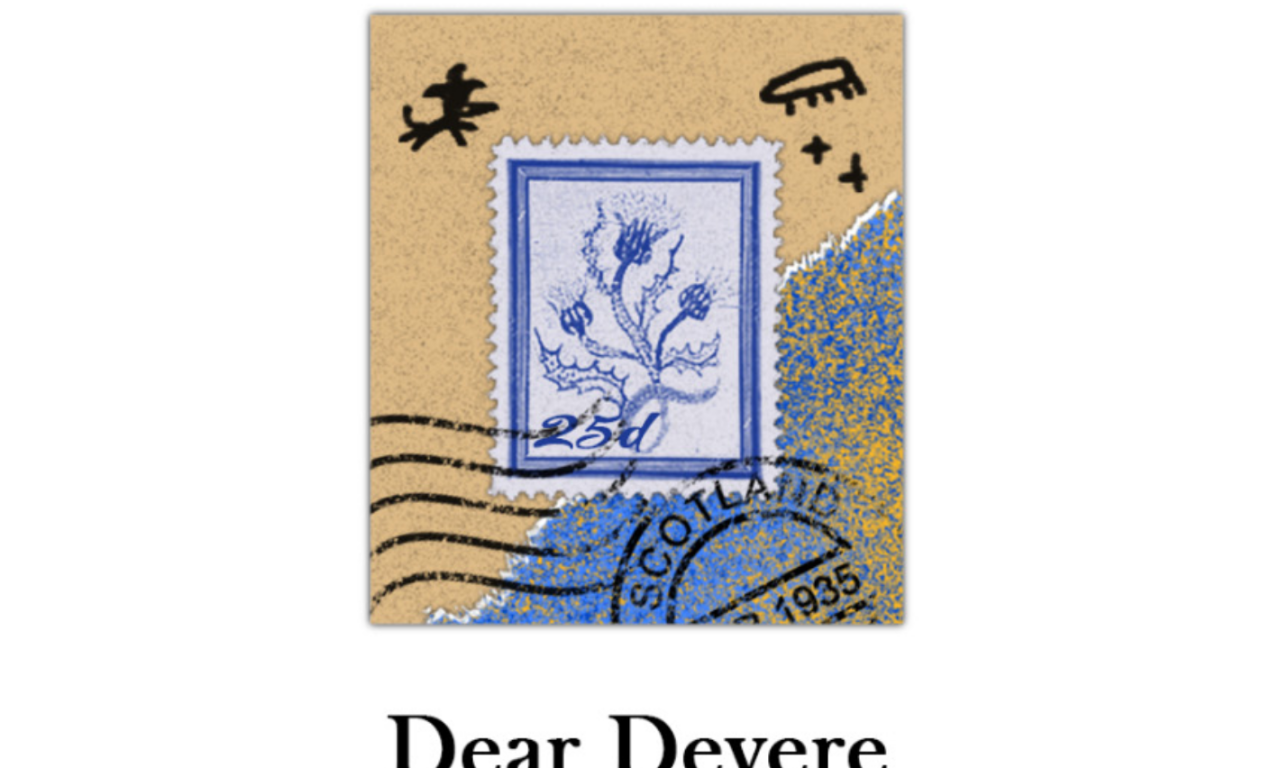 A visual Novel made as part of NaNoReNo2020 where I composed the soundtrack to. It was folk inspired score that focused primarily around the harp. I stripped the arrangement right down to the basics.

The year is 1935. It all started with a single letter. But from that point on, nothing would remain the same for Angela Bard–a quiet, solitary woman living in the Scottish isles. Much to her surprise, she receives a mysterious and strangely esoteric reply from an unexpected source…Who is Devere?