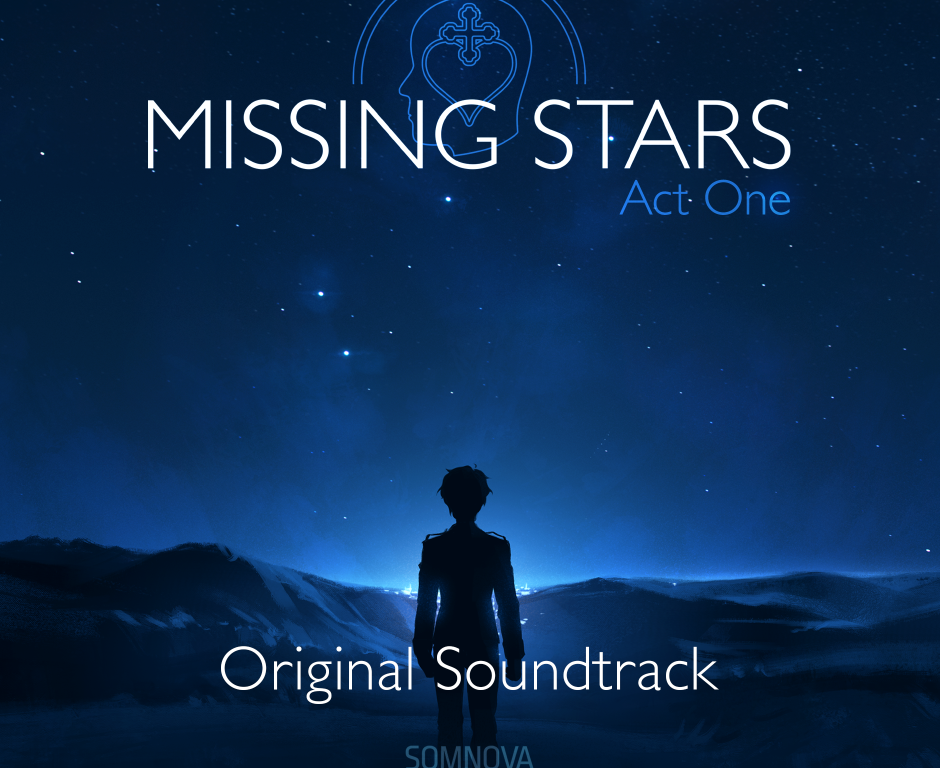 After a certain incident that left him traumatized, Erik Wilhelm transfers in to Privatgymnasium St. Dymphna, a special Viennese school for teenagers living with psychological disorders, where he meets a colorful cast of characters that will turn his formerly uneventful life upside down.

For this visual novel I composed some additional music tracks for Somnva Studios. These were for one of the characters Lena. Her main theme and a variation of it using her leitmotif.